Masai Mara National Reserve and Amboseli National Park are Kenya’s top tourist attractions so most people visit them on their first Kenyan safari. If you didn’t make it to Amboseli on your first safari then this Kenyan park should definitely feature on your itinerary second time around. It is famous for its beautiful scenery (with Kilimanjaro in the background) and sizeable elephant populations, being one of the best places in Africa to see elephants in the wild.

There is, however, so much more to Kenya than Masai Mara and Amboseli. The country actually has some excellent beaches and plenty of other incredible safari destinations where you can be mesmerised by Africa’s wildness and wildlife. Here are a few unforgettable places to see on your second visit to Kenya:

Lake Naivasha is a scenic destination offering excellent boat-based game viewing. Take a boat trip here to view hippos and other animals as well as plenty of birds. At some of the lakeshore lodges, you’ll get to see giraffes, monkeys, waterbuck and hippos on the grounds. You can also take boat trips to Cresent Island for guided walking safaris which bring you up close to the birds and wildlife in this private game reserve. 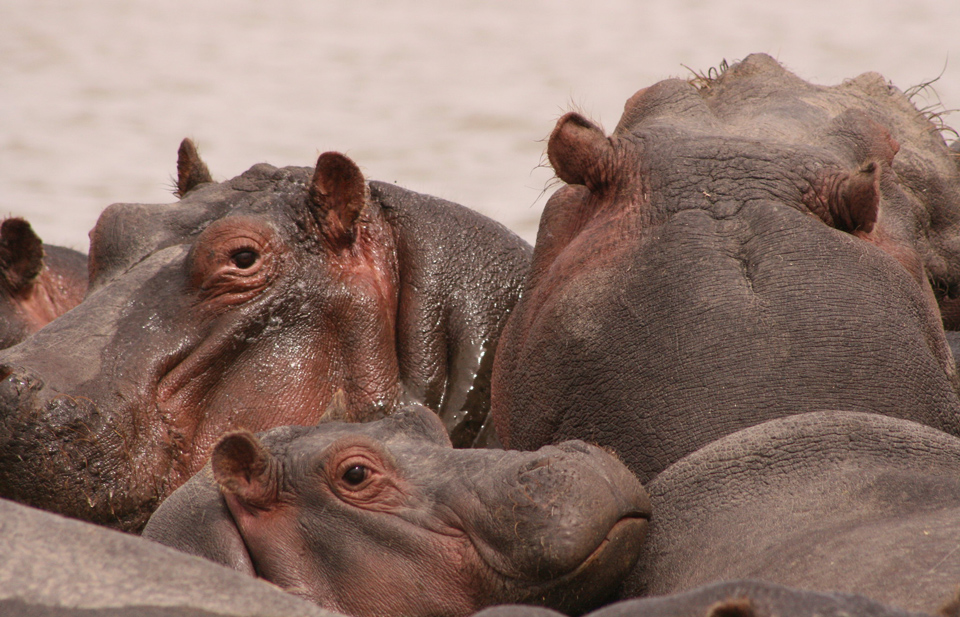 Near Lake Naivasha, you’ll find Hell’s Gate National Park where you can enjoy the novelty of exploring on foot or by bicycle. The park hosts plenty of game, including buffalos, zebras, baboons, eland and other antelopes, along with over 100 bird species, but no large predators. The park features diverse terrains and impressive geological features. 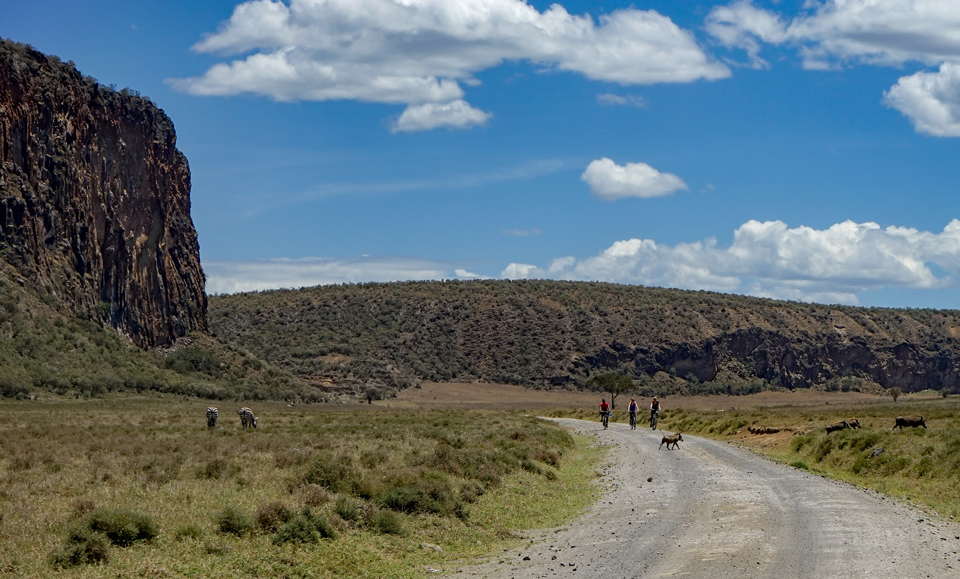 One of the best places in Kenya to see rhinos and Rothschild’s giraffes, two of Africa’s most endangered animals.

In addition to both black and white rhinos and Rothschild’s giraffes, Lake Nakuru is home to healthy concentrations of various wild animals. Four of the Big Five are found in this relatively compact park – lion, leopard, buffalo and rhino. Lake Nakuru Park is renowned for its tree-climbing lions which you may be lucky enough to spot. 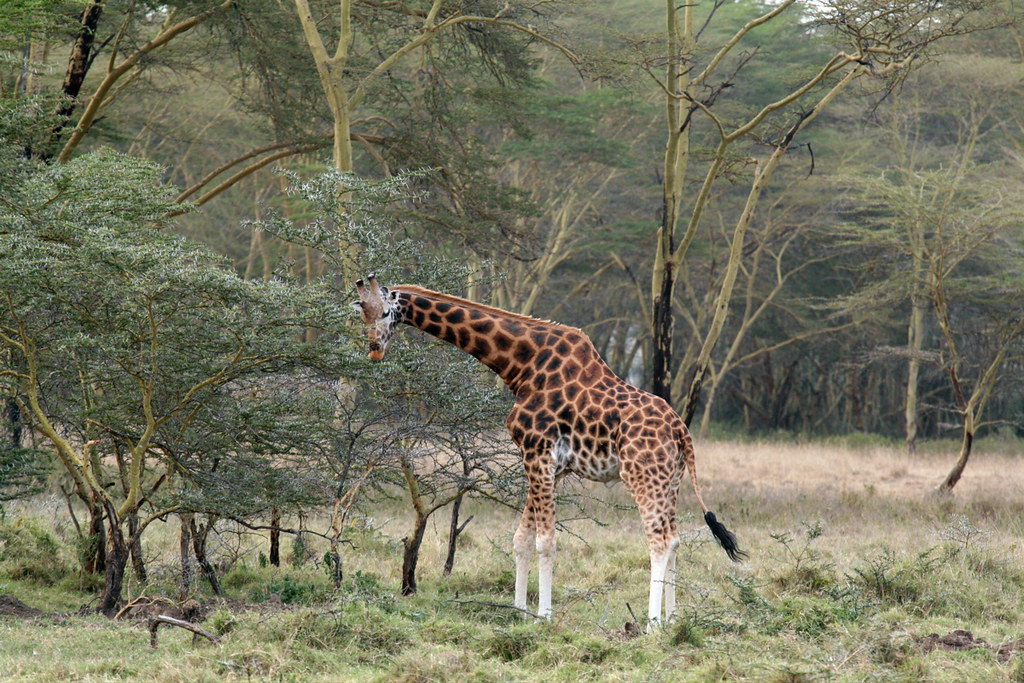 Established as a bird sanctuary, Lake Nakuru Park is also known for its outstanding bird watching.

A birder’s paradise, Lake Baringo is one of Kenya’s finest birdwatching destinations. This freshwater lake even holds the world record for the most birds (342 species) recorded over 24 hours. About 480 bird species have been recorded at Lake Baringo which is a particularly great place for watching water birds. Boat trips on the lake provide a close up look at hippos, crocodiles and monitor lizards along its shores, with wildlife around the lake including zebra, greater kudu and various antelope species. 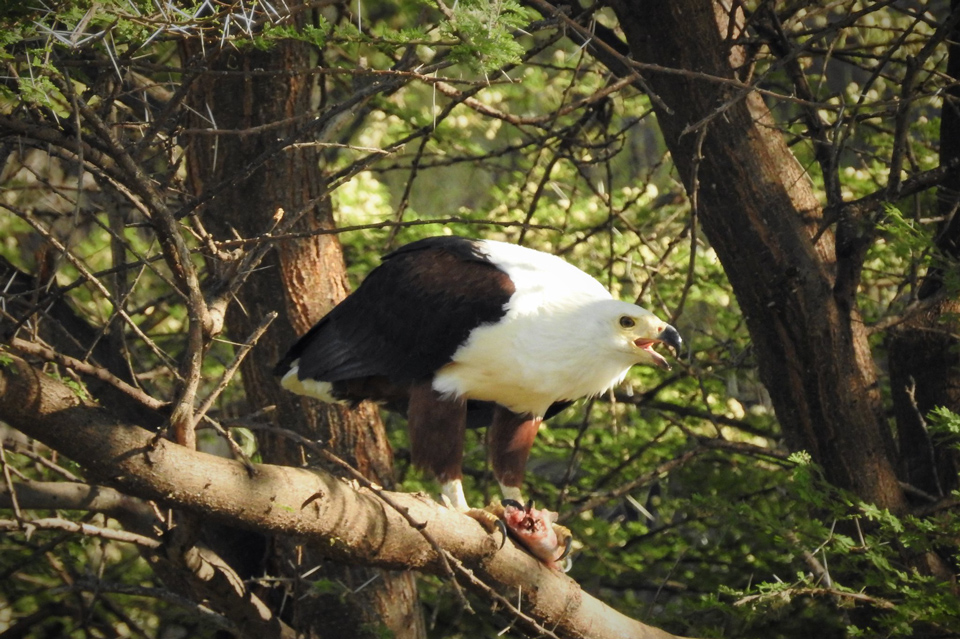 This Ramsar Site is the place to see giant flocks of pink flamingoes. One of the largest populations of flamingoes (up to two million) in the world gathers at alkaline Lake Bogoria over certain periods. This sea of pink flamingoes is quite something to behold.

You can take a soak in the natural hot springs and geysers at Lake Bogoria or explore the area on foot or by bicycle. 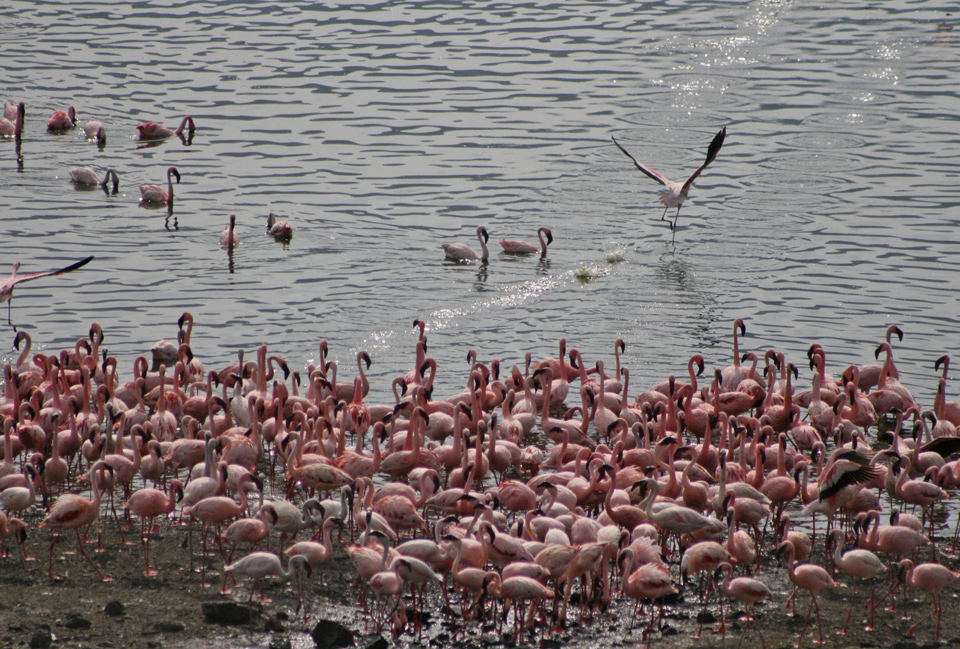 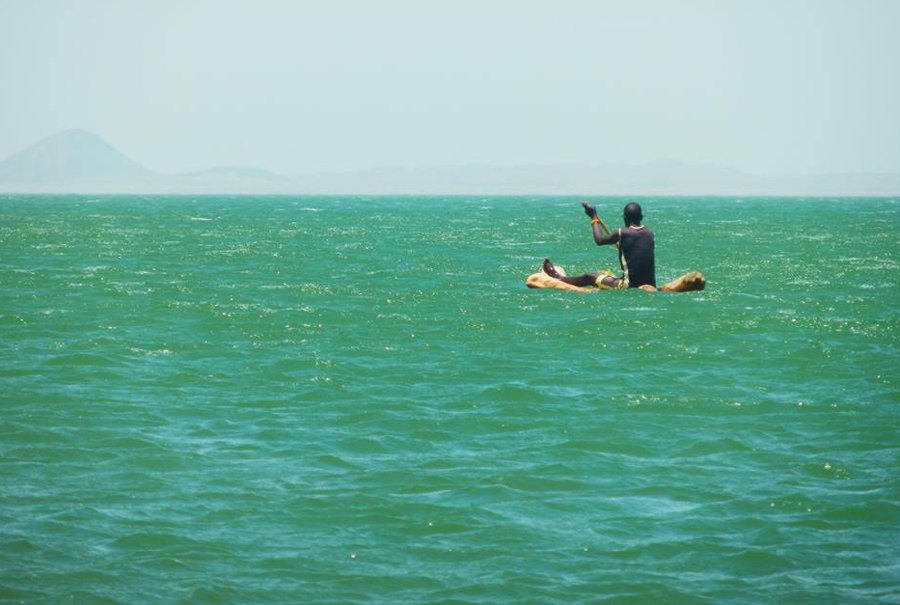 There are three national parks at the lake which together form the Lake Turkana National Parks, a UNESCO World Heritage Site since 1997. The national parks serve as breeding grounds for crocodiles, and hippos, hosting huge hippo pods and one of the world’s largest populations of Nile crocodiles. Lake Turkana is also an important stop for migratory birds and the site of unique fossil deposits. The other-worldly scenery and remoteness of Lake Turkana make for a fascinating visit, along with the tribal local cultures. 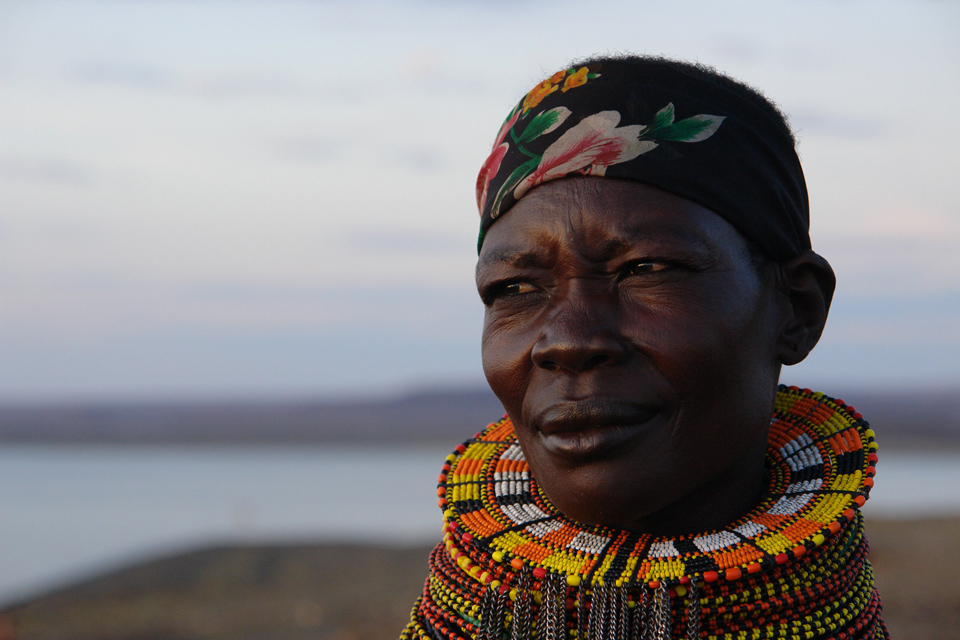